(as Written by Lee Burrows) 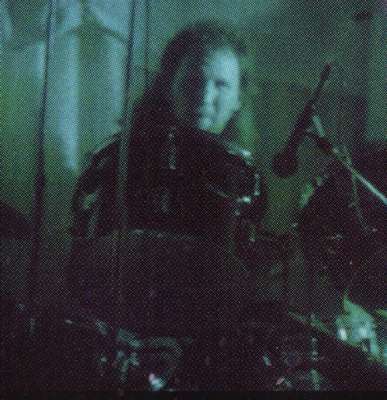 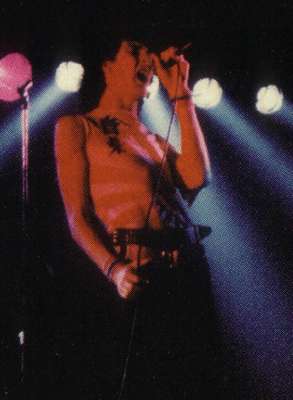 – Out of the ashes of the famous Heavy Metal Soundhouse; NEAL KAYs BANDWAGON, 3 regular rockers form LYADRIVE, immediately attracting a following & becoming part of the now heralded NWOBHM ( the New Wave Of British Heavy Metal, if you didn’t know already!)


Album featured original version of ‘WE’VE GOT THE ROCK’.

–Record 3 tracks for release on Loose Records ( before collapse of label). These are the bonus tracks which appear at the end of this album, the only tracks to feature original guitarist Steve Jones (no relation) riff meister of all of the songs you will hear. 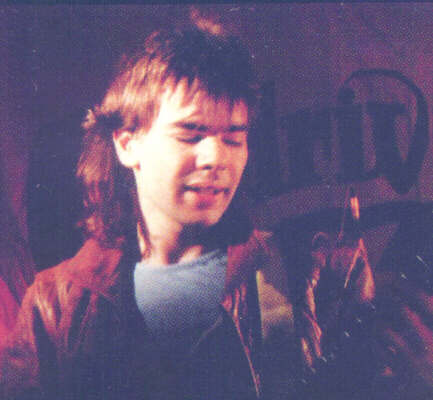 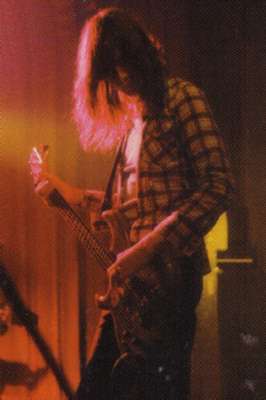 – Lyadrive #1 disintegrated (along with the majority of the NWOBHM)

– Negotiations begin with Vinyl Tap for the release of original 80’s material, including single & compilation tracks.