Warning: "continue" targeting switch is equivalent to "break". Did you mean to use "continue 2"? in /homepages/1/d113102258/htdocs/lyadrive/wordpress/wp-content/plugins/jetpack/_inc/lib/class.media-summary.php on line 87
 Lyadrive Live 1999 | Lyadrive 
Warning: count(): Parameter must be an array or an object that implements Countable in /homepages/1/d113102258/htdocs/lyadrive/wordpress/wp-includes/post-template.php on line 284

On April 30th 1999 Lyadrive played there first live gig since the 1980’s at the Astoria 2 in London. The band were third on the bill to headliners The Groundhogs and Blackfoot Sue. They played a 30 minute set off :-

Another Time Another Place

I throughly enjoyed the set as you would expect from the Webmaster of their site.
I recorded the Set on a DAT from the Audience. And Also filmed it but the sound on the video is poor as it overloaded the camcorder. Anyway here are some pics and a Real audio clip of them doing Madame Guilotine. Note there was a bomb went of about 1/2 a mile from the venue 1hr before there gig and the audience was therefore disappointing. 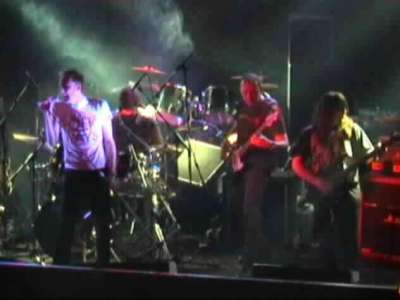 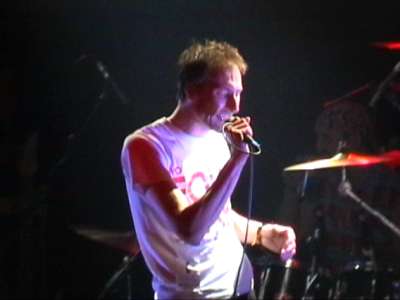 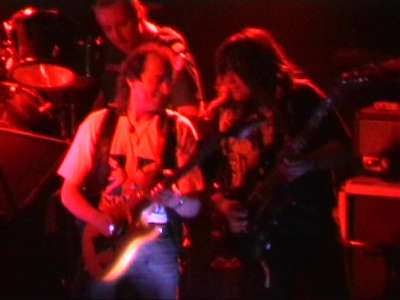 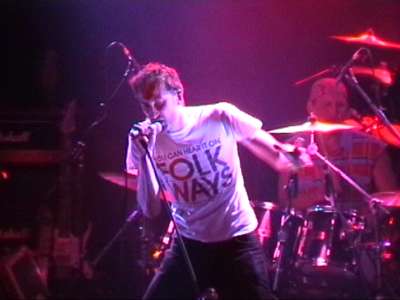 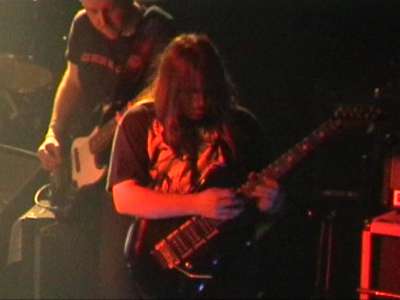 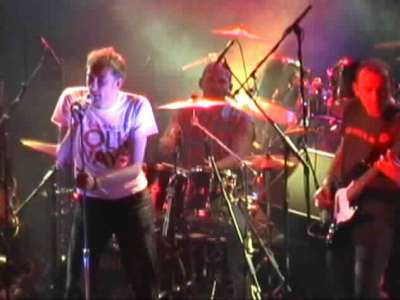 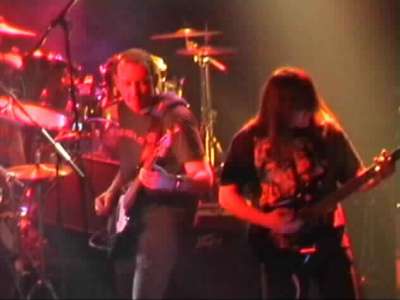 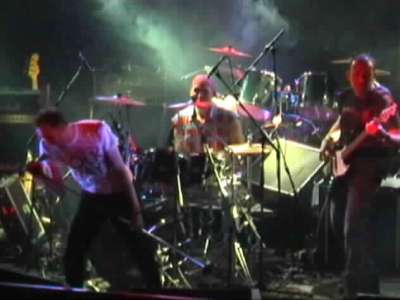 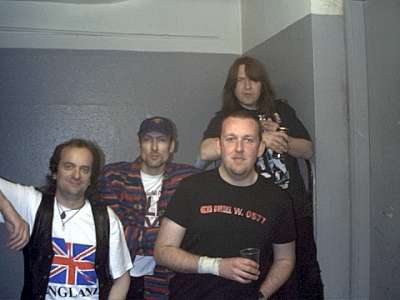